An Imaginative Response in Words to Paintings 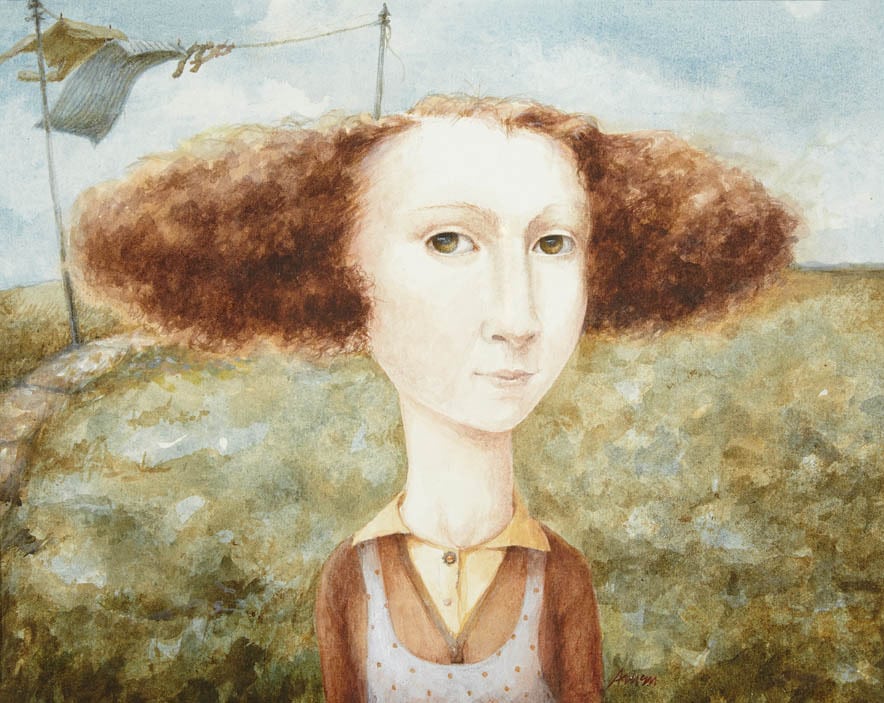 Travel from one gallery to another, meeting a new writer in each room who will read a poem or prose they have written inspired by one of the paintings in the room.  Meet 7 writers in 70 minutes and enjoy viewing the exhibition.  Tickets £5 include a glass of wine.

About the writers who are all part of the group Words on Canvas:

I’m blessed to live in a most beautiful part of the Scottish Borders surrounded by a wealth of talented folk.  I came late to writing but have always loved the sound of words.  Quoting Paul Klee, ‘taking a line for a walk’ across a blank sheet of paper is always an adventure.  It is a privilege to be a member of the Words on Canvas group and to enjoy looking at and writing about art.  To quote Klee again, ‘one eye sees, the other feels’.

From the days of ‘The cat sat on the mat’, poetry had me hooked.  Years in journalism meant the emphasis was on prose, then a career in education was spent transferring skills.  Retirement brought a re-awakening to poetry and Word on Canvas has been such an inspiration for me.  As well as a deeper insight into Art I have learned so much from our writing tutors and enjoy the camaraderie and support of other members of the group.

Henry Marsh was born in Broughty Ferry and now lives in Midlothian.  He has had five collections of poetry published and has worked with the Australian artist Kim Needle to produce poems for exhibition catalogues.  His themes recently have been taken from Scottish history and has written widely about his beloved islands – particularly the Uists.  He has read at the Edinburgh International Book Festival and will be reading at STAnza, the St Andrews poetry festival in March.

LesleyMay Miller started writing when she was studying as a mature student for her degree in ceramics and printmaking at Edinburgh College of Art.  Since then she has exhibited widely, creating a sculpture garden in the Borders and putting her words on ceramic panels and leaves.  She makes artists’ books combining her interests in visual art and words and is now working in soundscapes.  She gives readings of her poetry, including for the Poetry Association of Scotland.  A member of Dunbar Writers, she enjoys the Words on canvas Group.  LesleyMay will be exhibiting at Aikwood in Selkirk in September 2015.

Mary Johnston writes poetry in the dialect of the North East of Scotland known as the Doric.  She has been published in several magazines and was the winning poet of the Callum Macdonald Memorial Award in 2014. She has produced several pamphlets of her poetry, each accompanied with a C.D. to keep the sound of her grandparents’ dialect alive.

Kirsteen Scott was born and brought up in Mid-Argyll where story telling and song were an important part of her early life. The land and the language strongly influence her writing.  She describes herself as a ‘lazy’ writer, enjoying the taste of words and snatching at ideas that flirt with her eye or her ear.  She has been published in Cencrastus and New Writing Scotland.

I have been travelling with poetry for seven years now.  Poetry allows me to play with words and poetic forms while I try to make sense of ‘life, the universe and everything.’  Both of these are stimulated by the inspiration that comes from engaging with visual art works.  Although I am a long standing member of Words on Canvas, this is my first chance to collaborate with the RSW and I am looking forward to see where this step on the journey will take me.