Sandy McIntosh was born in Glasgow in 1971. He graduated in Fine Art Printmaking from the Glasgow School of Art in 1993. He has painted professionally with great success since, showing regularly at the Society of Scottish Artists and Artist Craftsmen, the Royal Glasgow Institute, the Royal Scottish Society of Painters in Watercolour and the Royal Scottish Academy. Sandy has exhibited widely in commercial galleries in Scotland and London, holding his first solo exhibition in 1998.

In 1998 Sandy McIntosh won the Royal Glasgow Institute of Fine Arts Exhibition Award, and the Alexander Graham Munro Travel Award at the RSW the following year. This latter prize enabled him to travel throughout Japan during the summer of 1999. His experiences there have had an extraordinary influence on his work ever since. In 2000 Sandy McIntosh was elected a member of the RSW.

Without doubt the most profound influence on my painting to date has been the exposure to Japanese culture. The award of the Alexander Graham Munro Travel Award in 1998 inspired me to explore some of the Japanese motifs evident in my work.  I am fascinated by the combination of abstract painting and collage with the addition of representational objects, images and shapes. 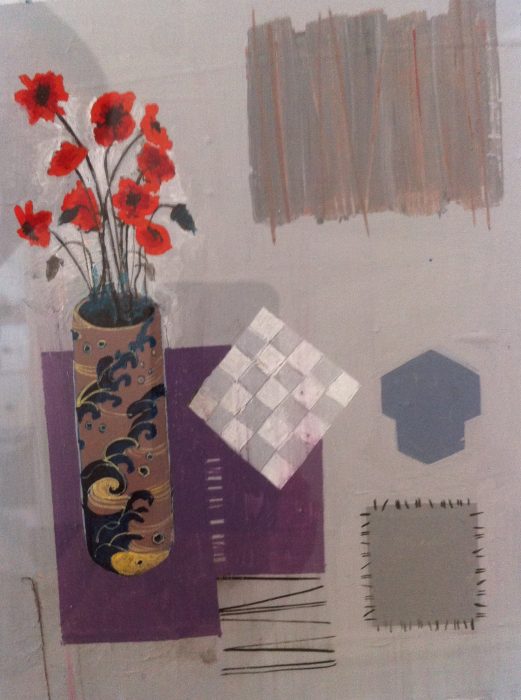 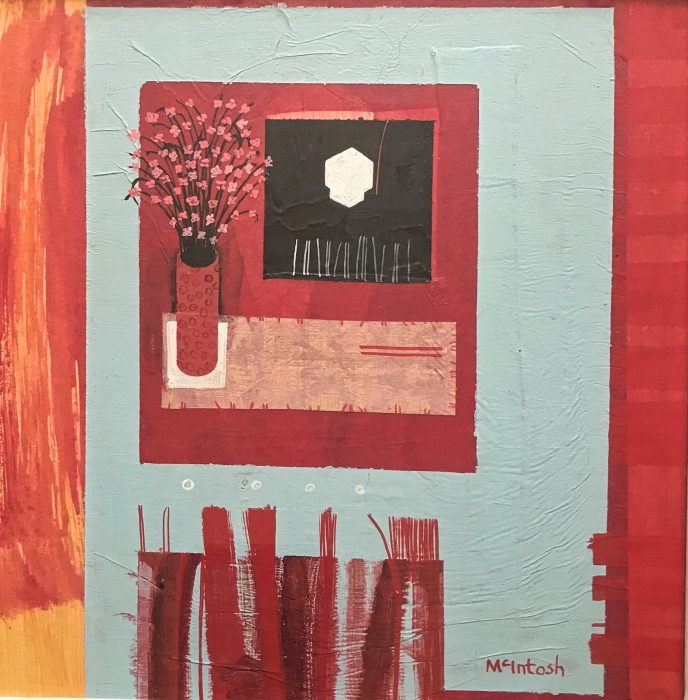 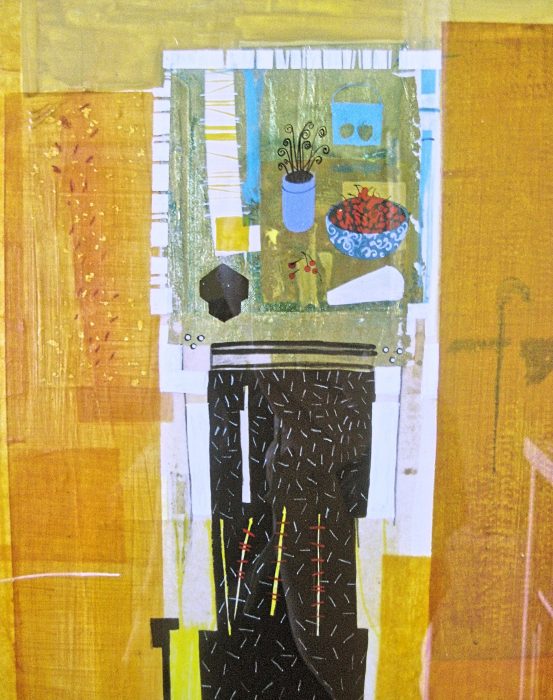 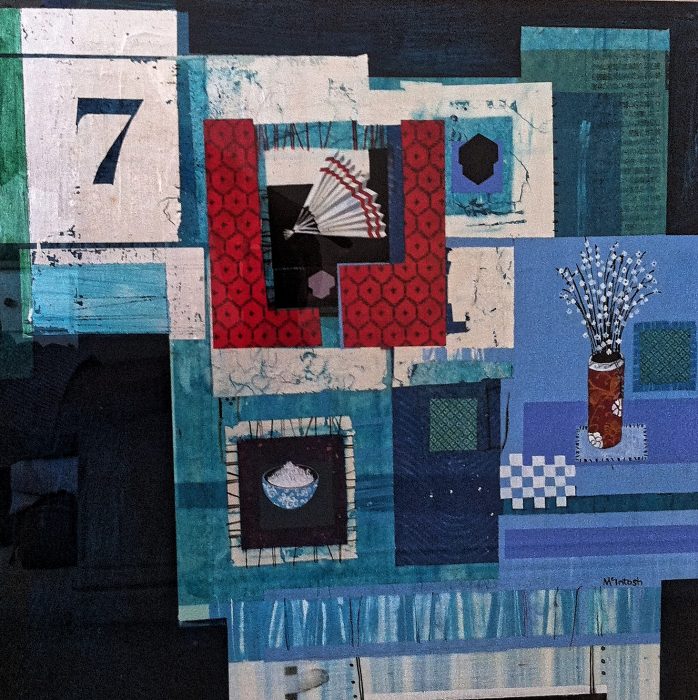 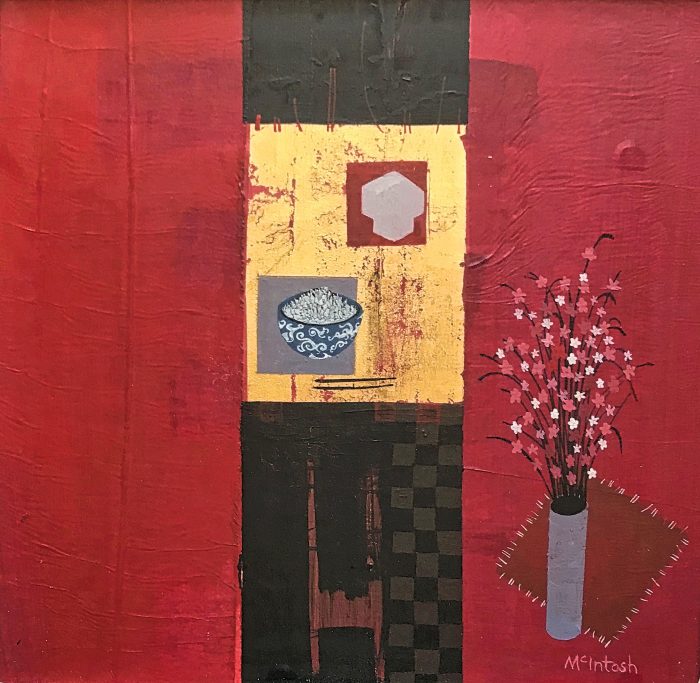