I came to Scotland in 1979 with the help of a German Academic Exchange Grant and what was meant to be a year abroad turned into a change of life as I wanted to stay amongst the welcoming Scots and close to their inspiring, wild landscapes and particular cultural heritage.

The British sense of humour and appreciation of whimsy was instrumental in continuing to develop my artistic concept of NABOLAND that I had started while still at art college in Hamburg.

The combination of this found object and the word NABOLAND inspired me to let the toy torpedo boat explore regions of NABOLAND in years to come.

For over 40 years evidence for the existence of  NABOLAND has materialised in etchings, drawings, paintings and installations and continues to be generated by found objects, images of real and imagined travels, visual references to art history and associations by anyone who comes acrossits manifestations.

For the last few years I have been working on the production of a short animation film, “NABOLAND NEWS” that will, in its Pathé newsreel style, give final proof of the existence of NABOLAND. 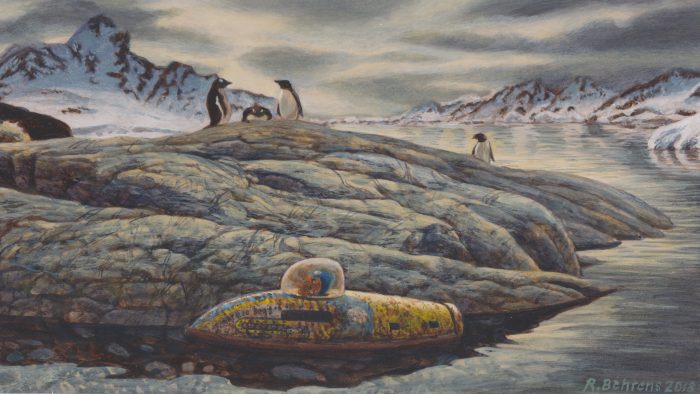 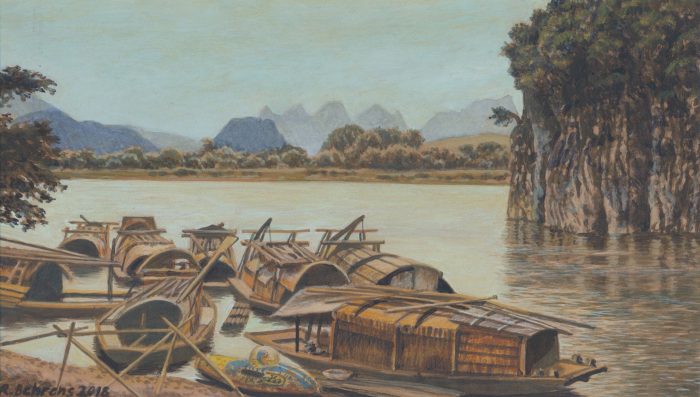 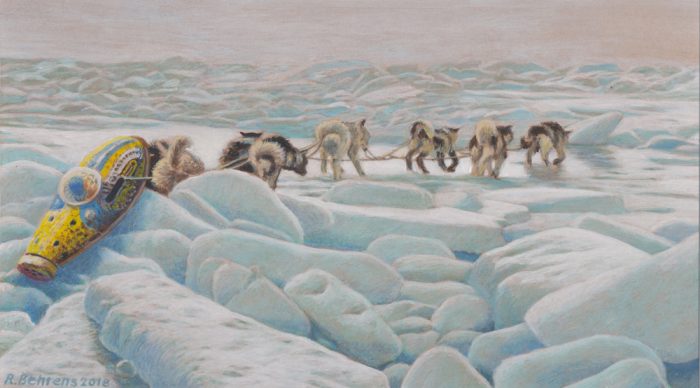 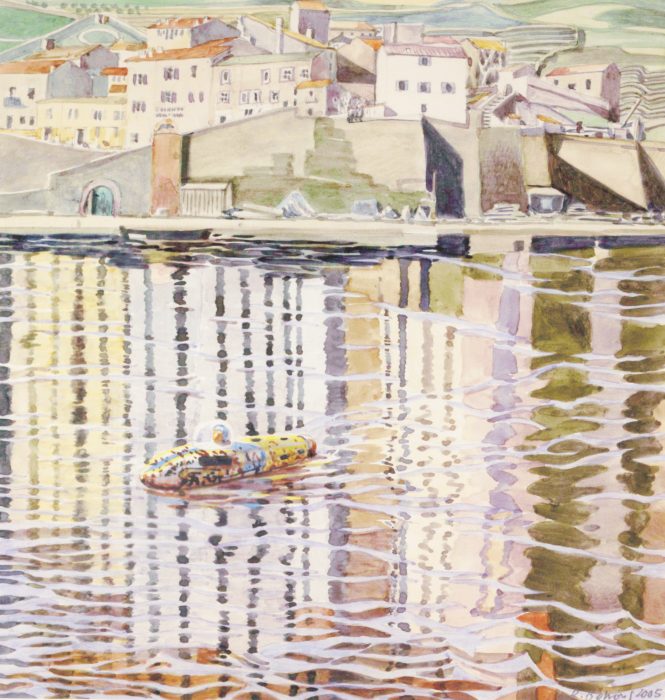 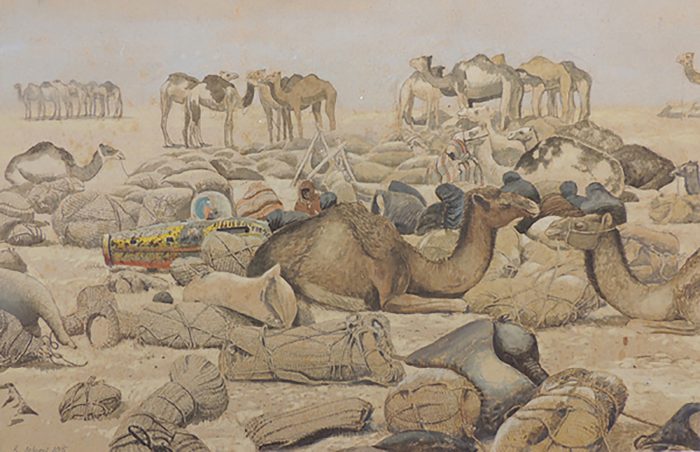 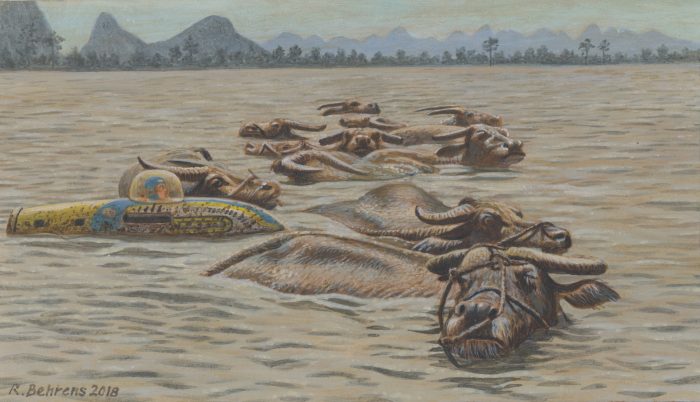 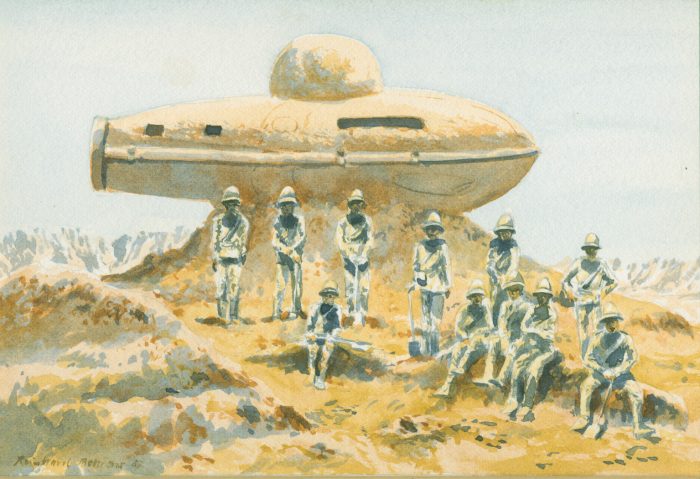