James H Fairgrieve was born in Prestonpans, East Lothian in 1944. He is married with three children and seven grandchildren, living in the Scottish Borders.

He is one of Scotland’s leading realist painters. He studied at Edinburgh College of Art between 1962-68, then went on to teach there until his early retirement in 1998. He is a member of the Royal Scottish Academy, and the Royal Society of Painters in Watercolour as well as being a former President of the Society of Scottish Artists.

His work has been shown in solo and group exhibitions both North and South of the Border as well as in Europe. The winner of many prestigious awards (some several times over) his paintings can be found in numerous public institutions such as Edinburgh City Arts Centre, Lillie Art Gallery, Leeds School Collection, Scottish Arts Council and the Fleming Collection, as well as in important private collections such as HRH Prince Phillip, the Earl of Moray, J.K Rowling, Iain Rankin and many other private collections in the U.K. and abroad.

Fairgrieve’s still life paintings in acrylic demonstrate the artist’s innate ability to create images of immense beauty from acute and intense observation, using a range of found objects from the beach and countryside, often combined with fruit and vegetables from his garden. 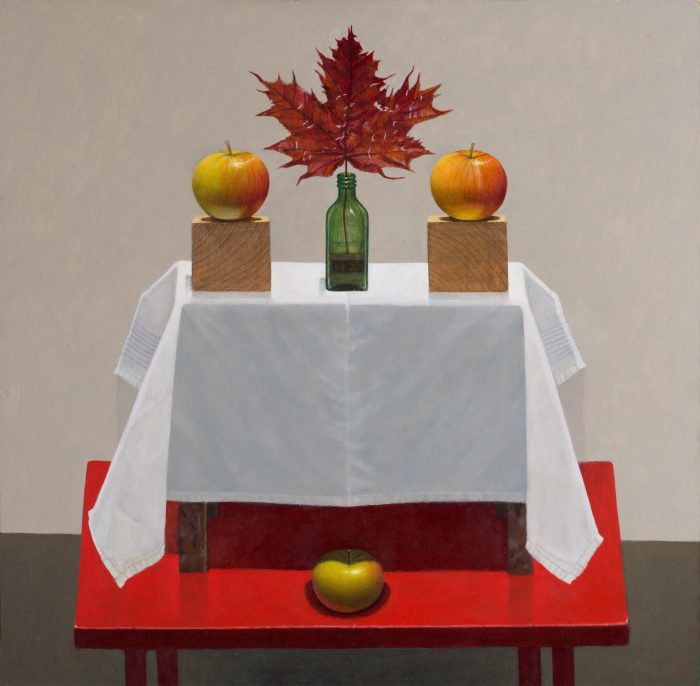 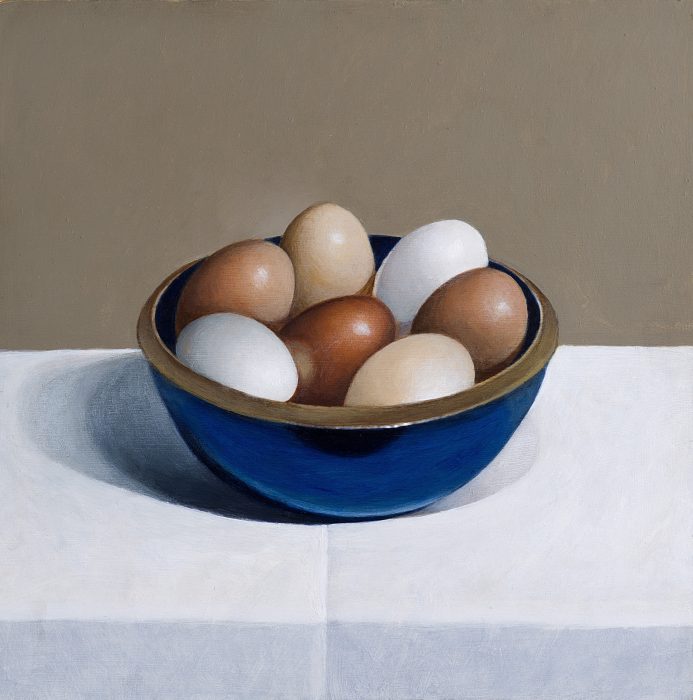 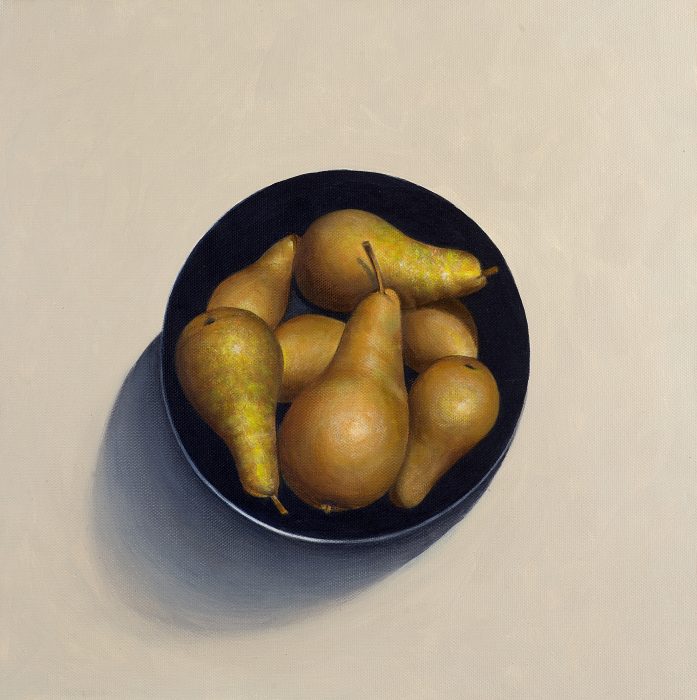