Early memories of crotal covered stone, rock pools and fossil fragments discovered while beachcombing on the Isle of Skye have informed the themes of my work. Drawn to intricate structures found in nature I am fascinated by metaphor, metamorphosis and memory; fragments containing elements of past life and cultures found in mythology, archaeology and fossilised forms. In particular, the point of transition between one state of being and another, where the essence of the object’s origins are being recreated within the new state.

I followed studying to post-graduate level at Glasgow School of Art with a period of research at the Tamarind Institute, New Mexico, USA. I have been a lecturer at both Gray’s School of Art, Aberdeen, and Edinburgh College of Art. My work has been widely exhibited and I have had solo exhibitions in the UK, Europe and the USA. I have work in public and private collections across the world including the BBC and Hilton Hotel Group, and I have received numerous prizes and awards. 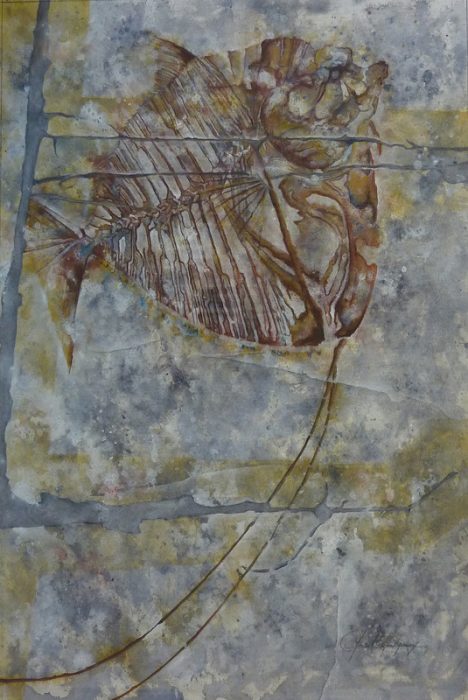 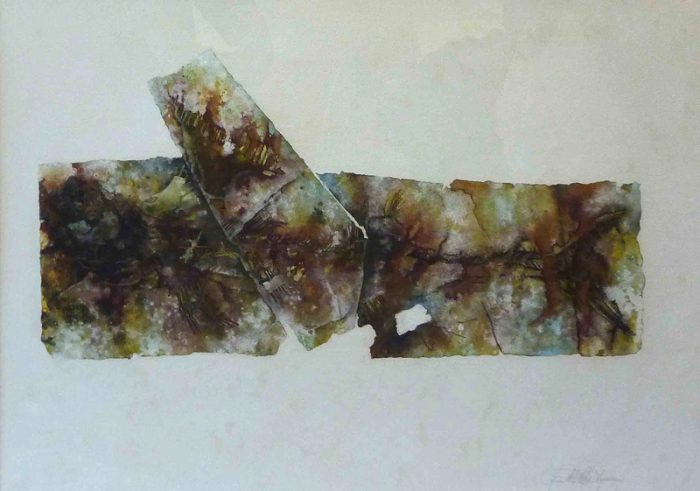 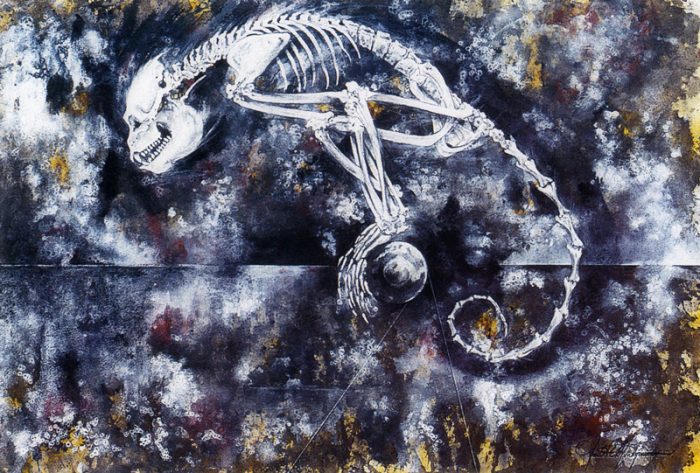 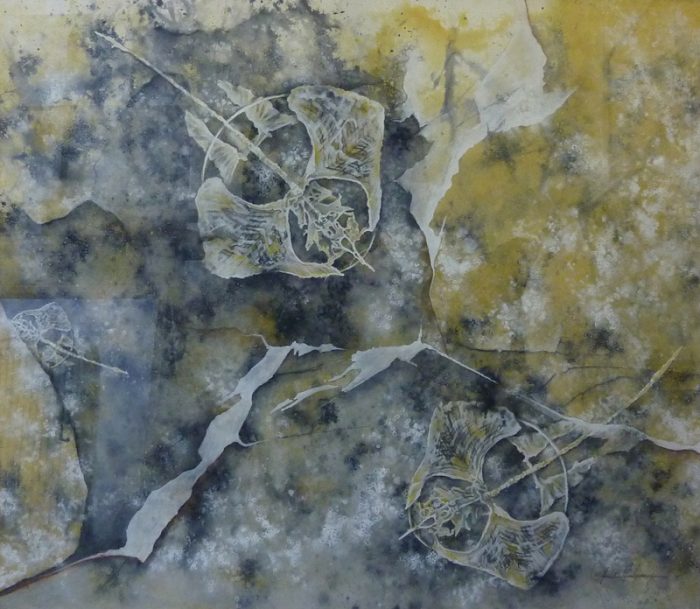 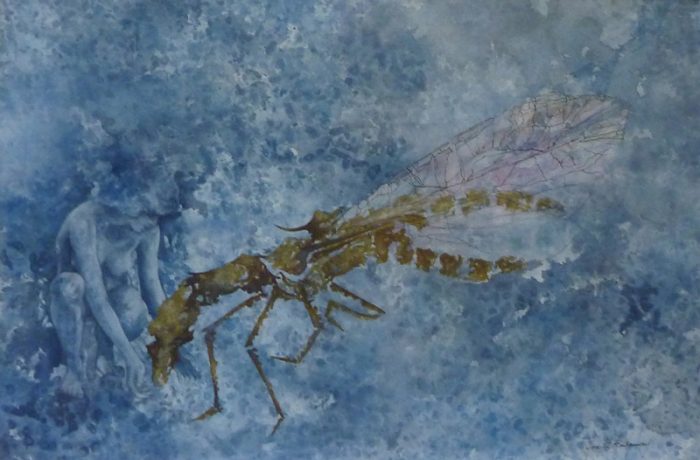 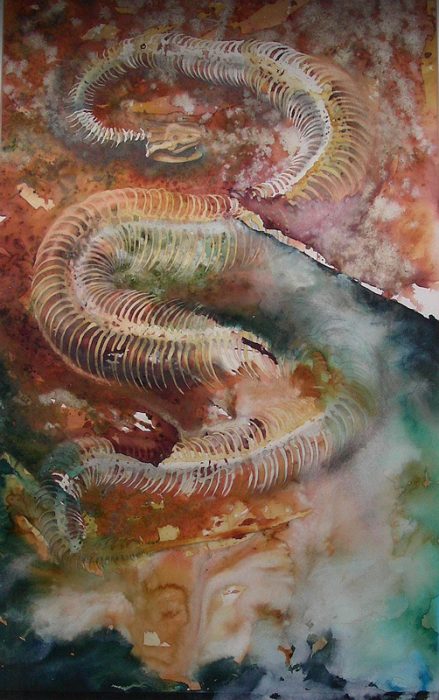 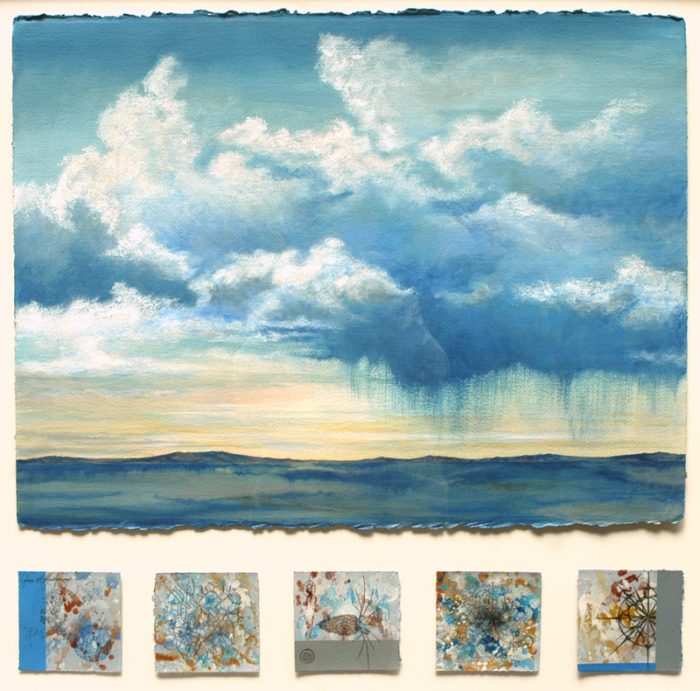 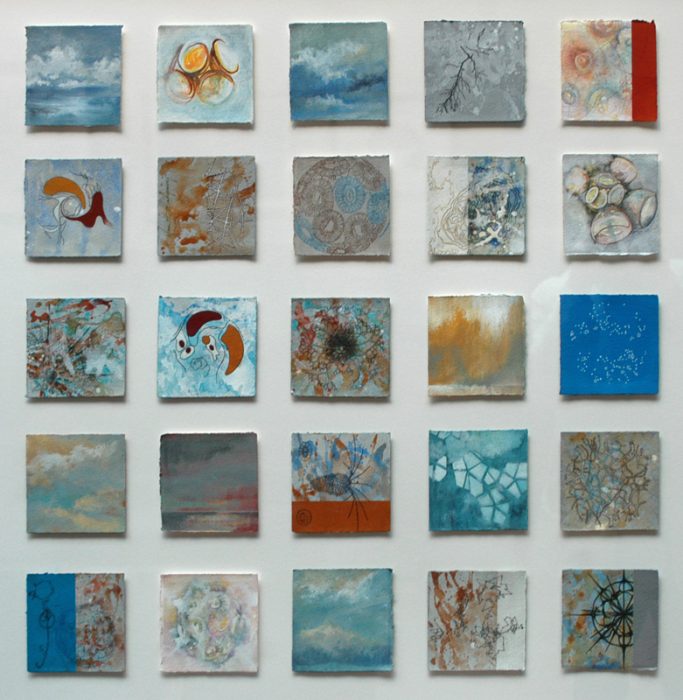 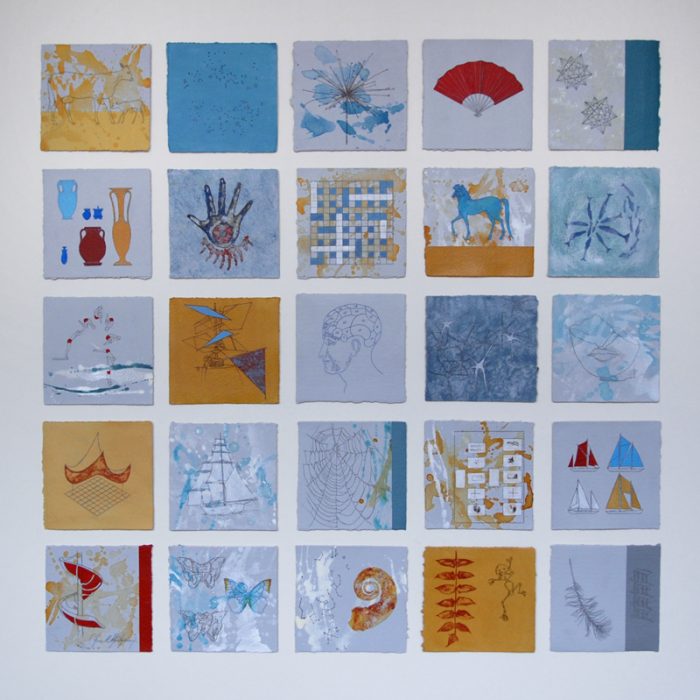 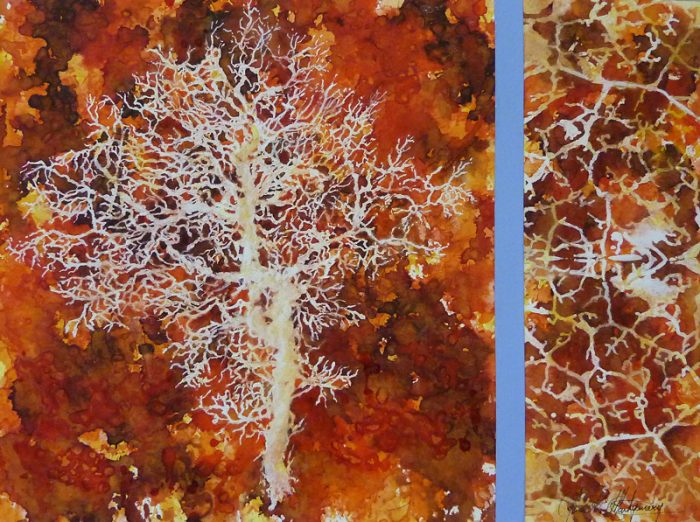 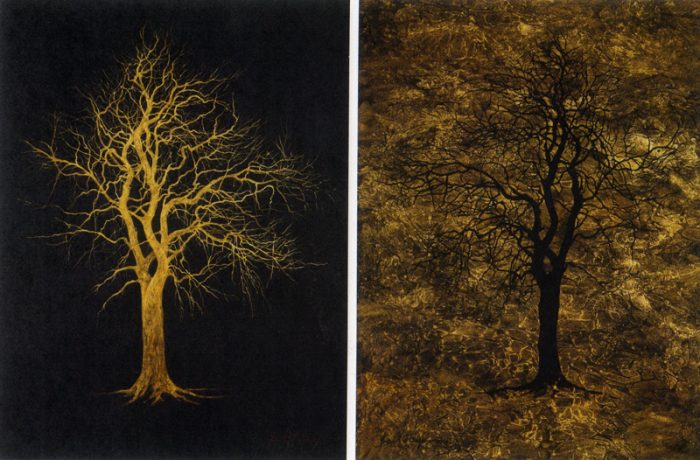 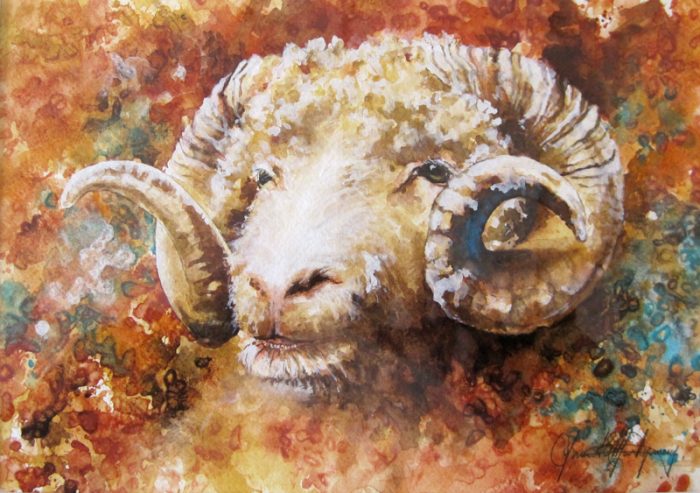