George Donald is a painter and printmaker whose world travels have given him an international
reputation. He trained as a painter at Edinburgh College of Art in the ‘60s before being awarded a
travelling scholarship to India and then going on to Hornsey College,London, at that time, a centre
for new thinking in the arts and visual education. He subsequently took an M.Ed postgraduate degree
at University of Edinburgh examining the theory, which underlies the teaching of art practice.

An enthusiastic traveller, he has drawn inspiration from cultures as diverse as Mexico,Thailand ,
S. E. Asia and Australia. He was Visiting Professor in France, China, Japan, UAE and inaugurated
Master Classes at the Miró Foundation, Palma de Mallorca. He won a SAC scholarship to study
paper-making in USA and worked for the British Council in Korea and India! !Formerly a Lecturer in the D&P School at ECA, he became Director of its Centre for Continuing
Studies. Since retiring, he continues paint and work annually as Visiting prof. of Anatomy at a
University in USA and at the Royal Drawing School,London. He occasionally offers public lecture/
demonstrations , most recently at the Royal Society of Edinburgh, the Royal College of Surgeons
and Glasgow University, Café Scientifique!

He is currently Keeper of the RSA where he exhibits annually, as with the RSW.
He is represented by the Bohun Gallery in Henley on Thames, and in Edinburgh, at the Open Eye Gallery, where he
has a one-man show in April/May 2018

Early influences of colours, textures and patterns of his Indian childhood have remained indelible in
George’s work,although the subject matter has evolved in response to dramatic Chinese
landscapes, the contemplative quality of Japanese gardens, Florida swamps, the bazaars of India or
the Australian Outback. Aspects of the human figure are frequently present. Always there is spirit
o! experimentation,and a search for new kinds of mark-making.

Work by George Donald can be seen in public and private collections in Scotland and abroad,
including the V&A, London,the Scottish National Gallery of Modern Art , the Miró Foundation , the Universities of Central Florida; Leeds; Edinburgh
and Glasgow; and Aberdeen and Glasgow Art Galleries and the City Art Centre, Edinburgh 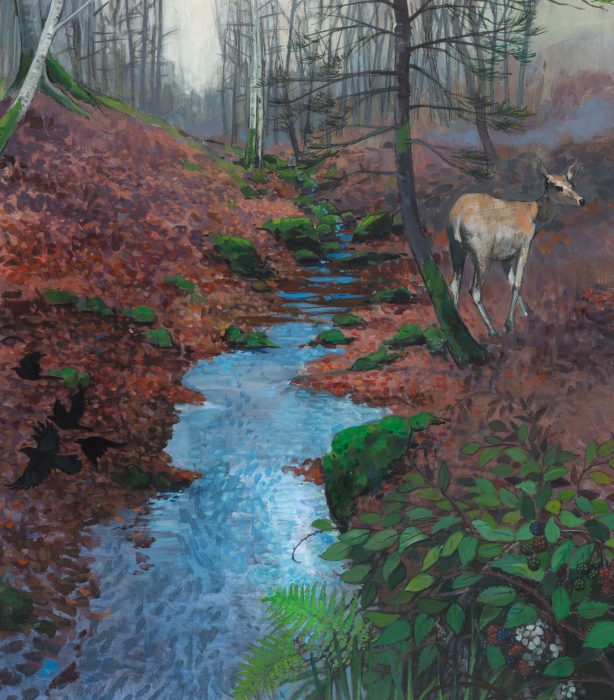 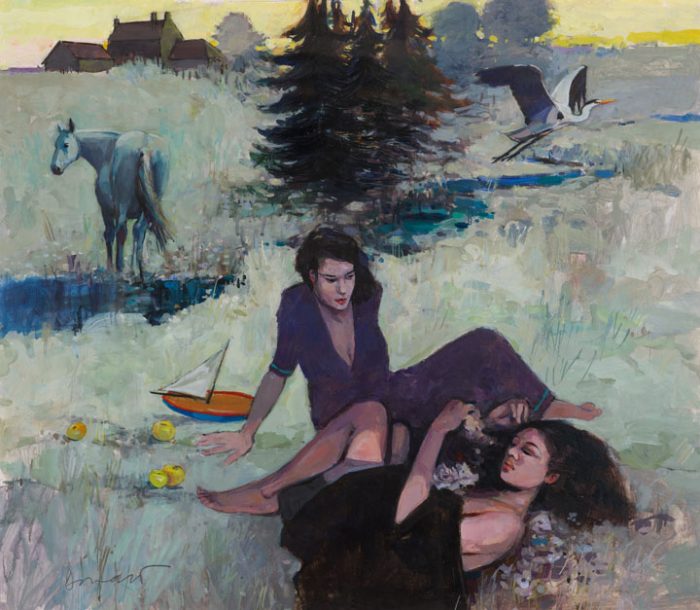 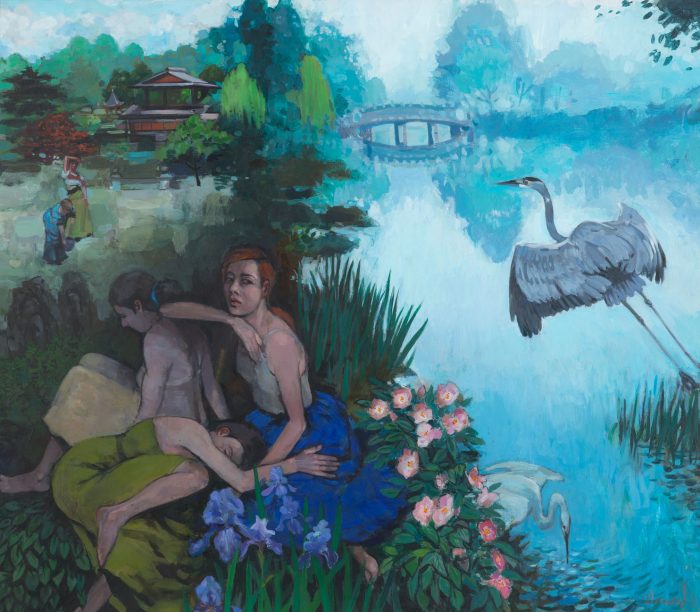 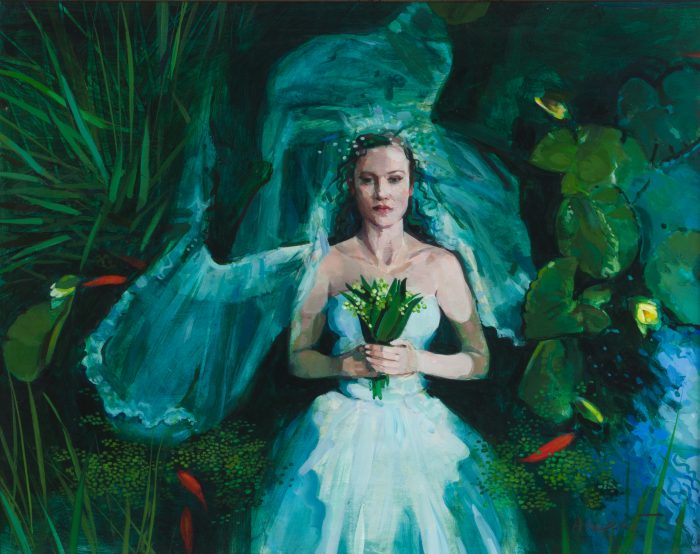 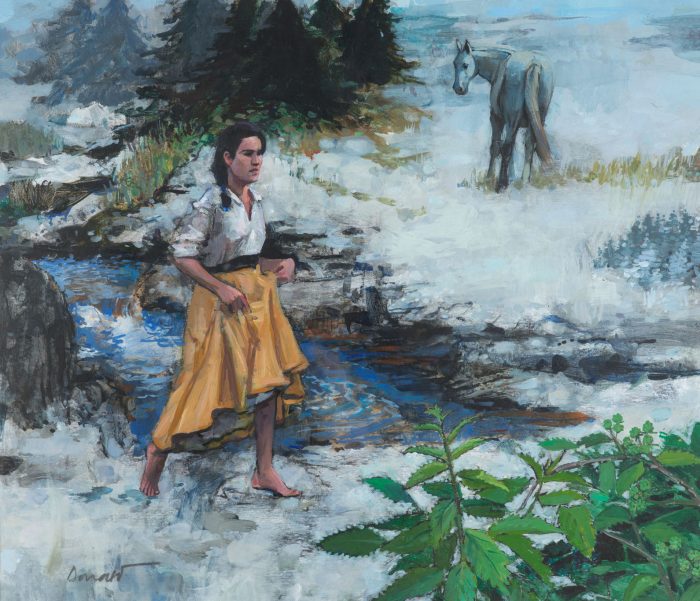 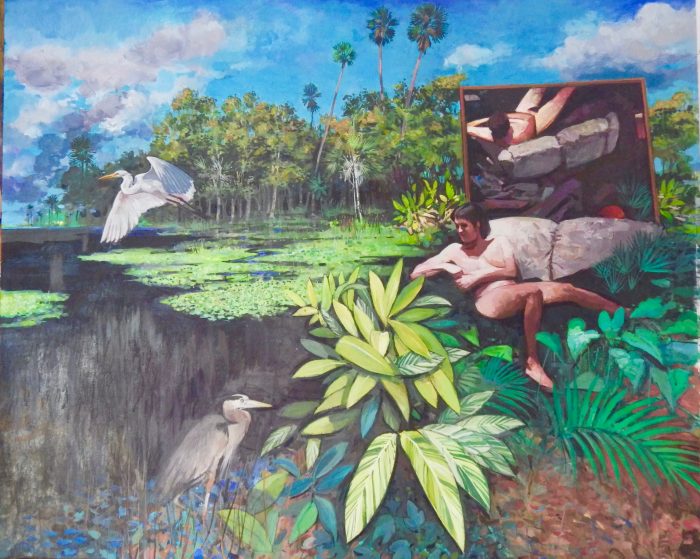 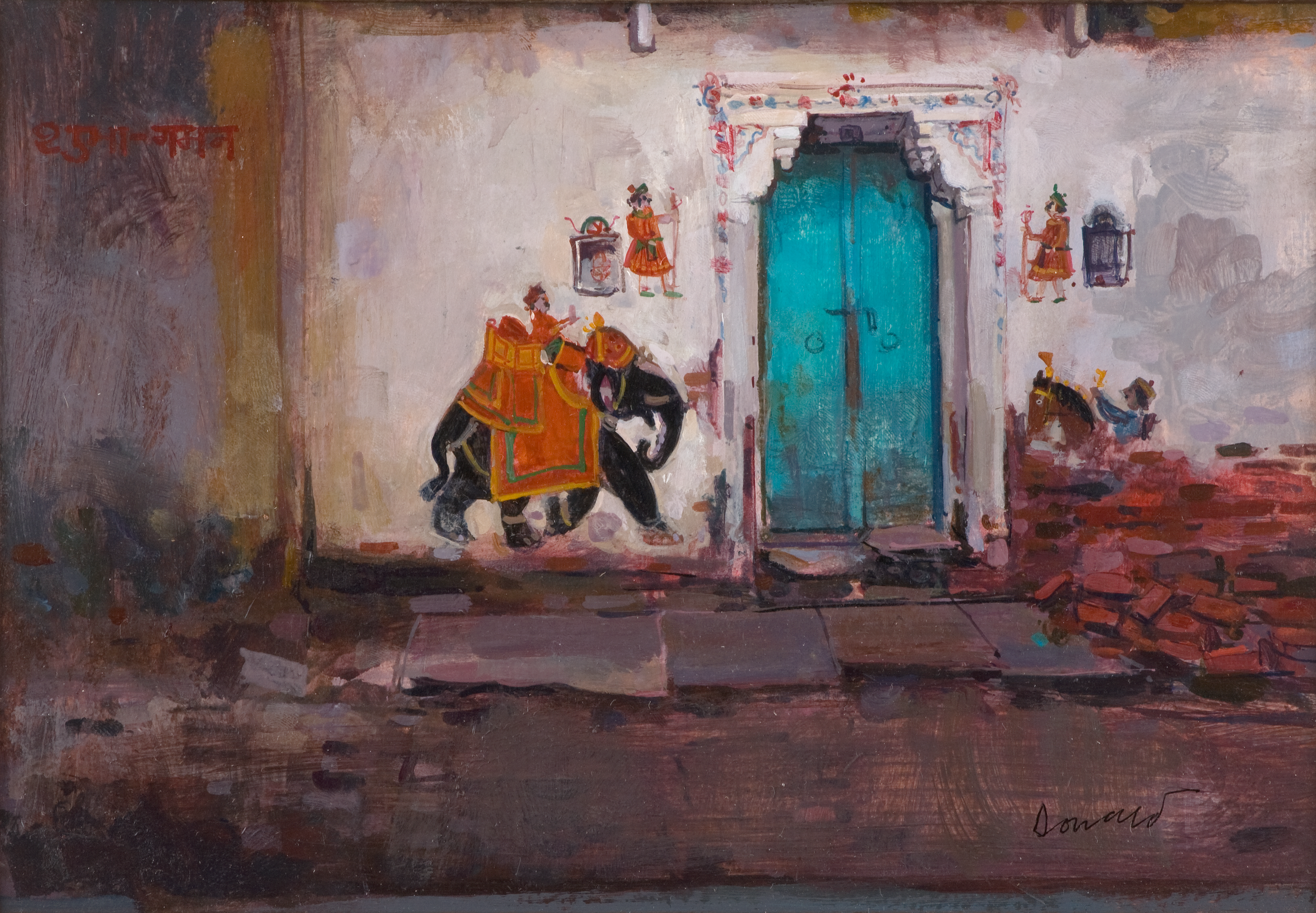 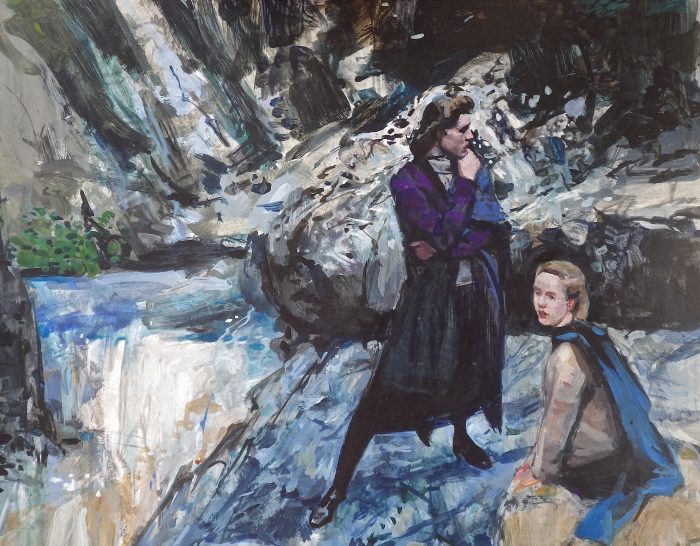