Born in 1957, David Smith is a Scottish contemporary landscape artist. The palette and inspiration for his work is taken from the seaboard and landscape of Scotland. Although predominantly a self-taught artist, he has studied at various colleges including the Glasgow Print Studio, Glasgow College of Building and Printing, Glasgow School of Art and Latrobe University, Melbourne, Australia.

His work is found in private, corporate and public collections throughout the UK and abroad. 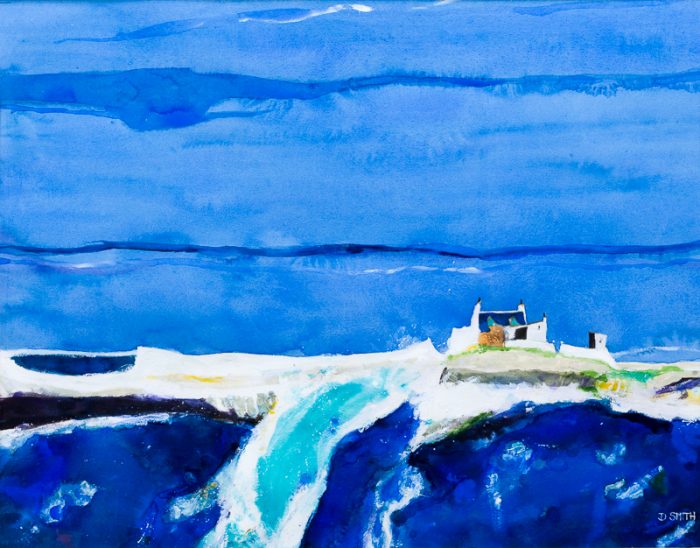 Sea of the Blue Green Men 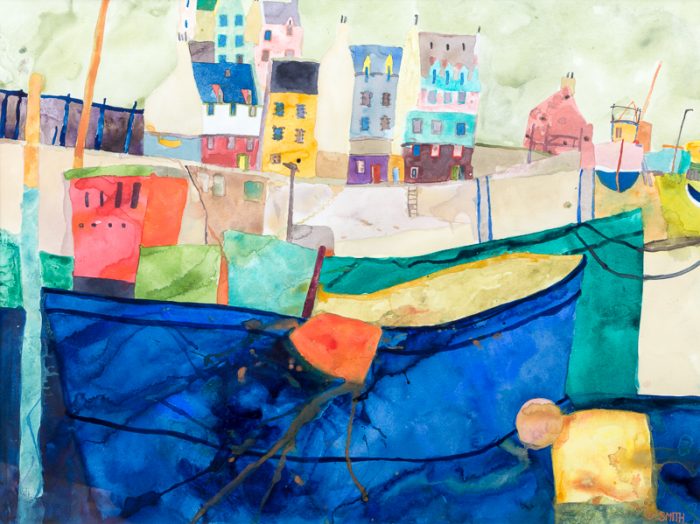 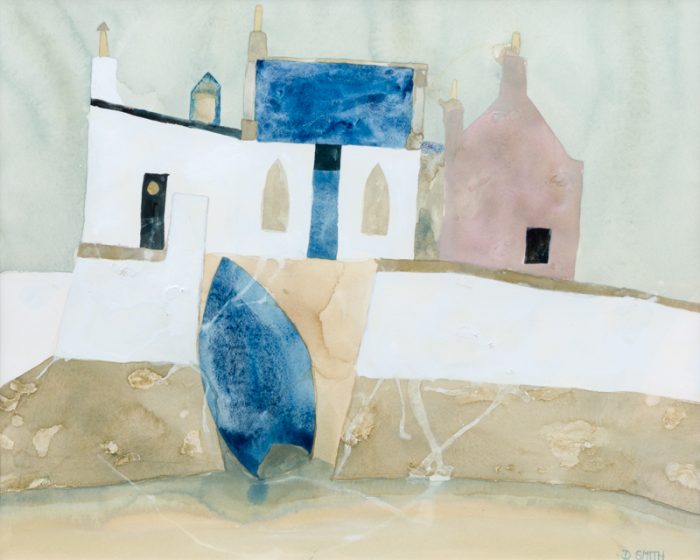