Christopher trained at Edinburgh College of Art, graduating with
an Honours degree in Drawing & Painting in 1984.
He has been a full-time professional artist since his first one-man exhibition in Edinburgh 1987.
…

Christopher is married with two children and two step-children.
He lives and works in the coastal town of Dunbar, near Edinburgh. 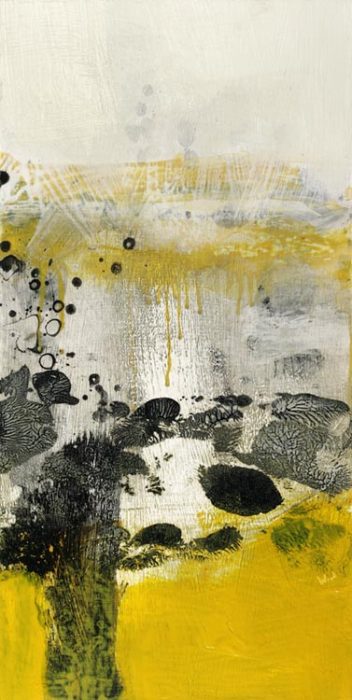 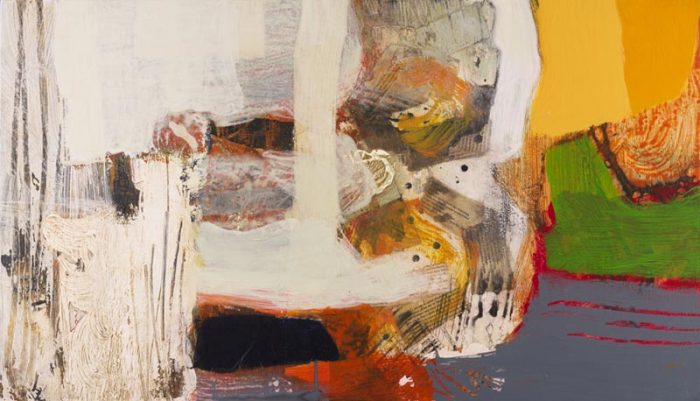 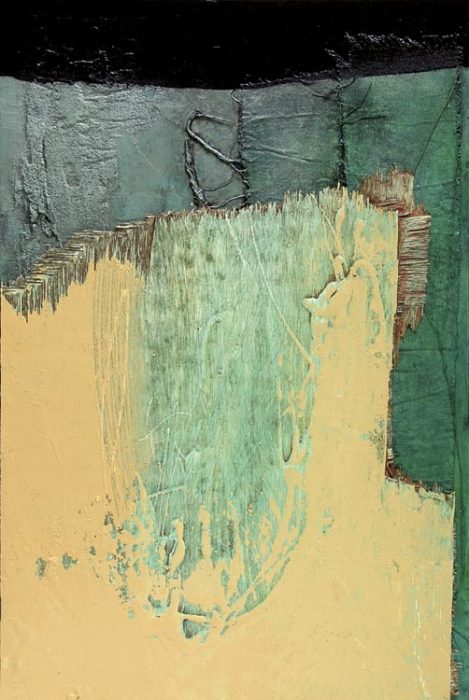 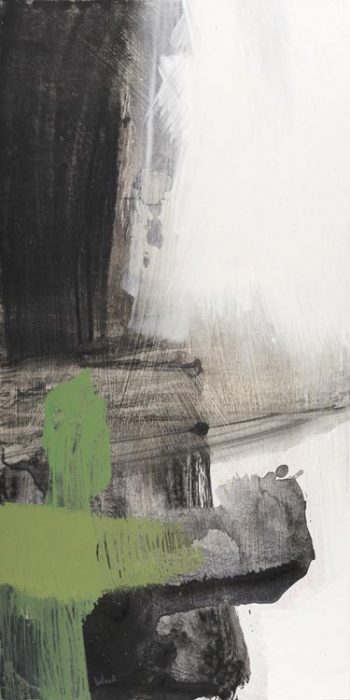 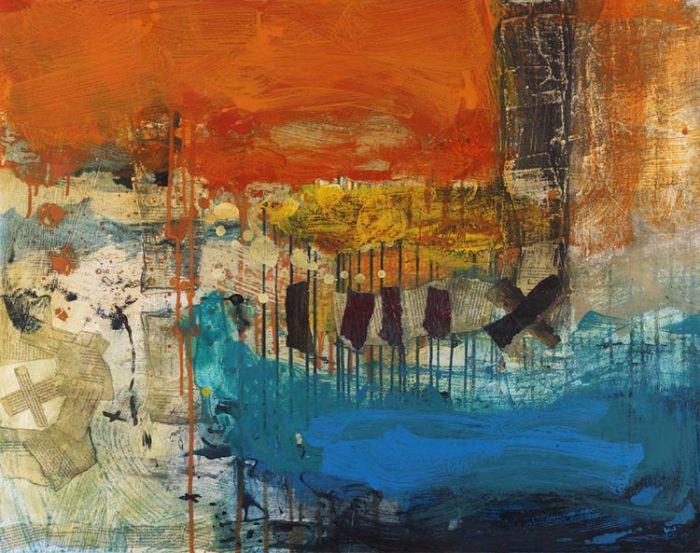 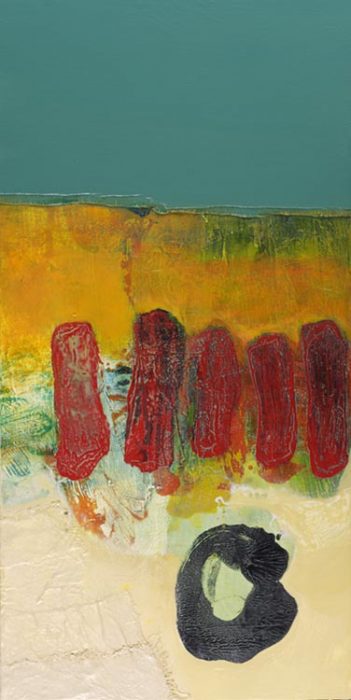