I work in waterbased paint but also enjoy drawing so incorporate graphite and watercolour pencil marks. I do not always have a preconceived idea of what a finished work will be like as regularly I tear them up or wash off an image so that I am only left with a ghost of the original piece. I am inspired by landscape and buildings and particularly Edinburgh in the snow. 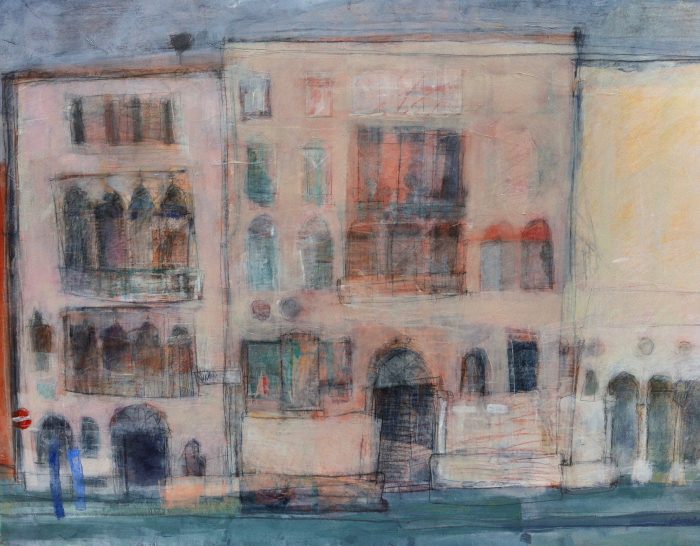 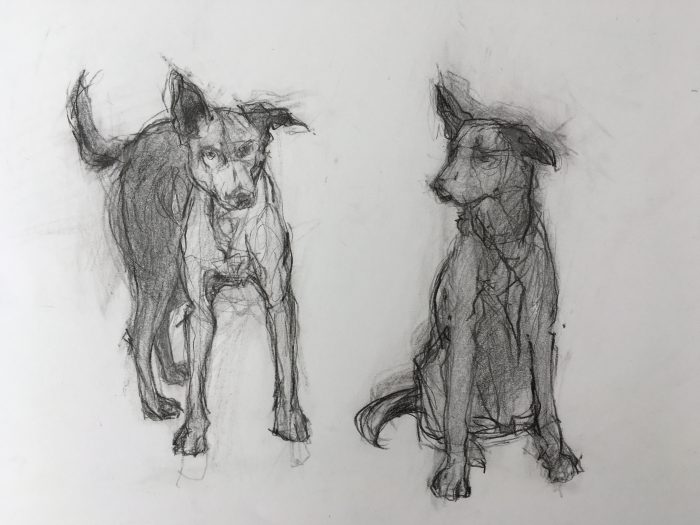 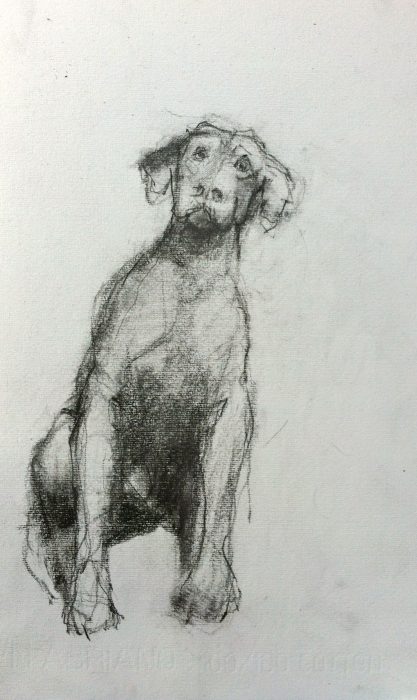 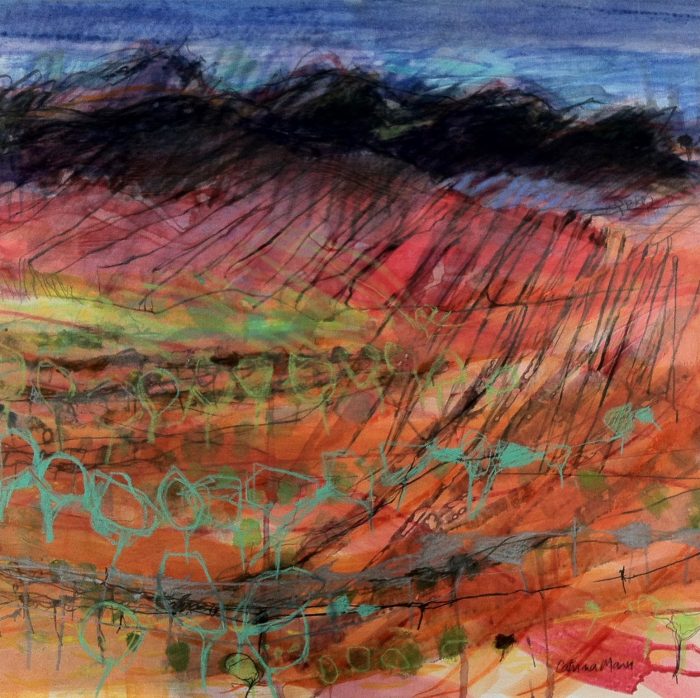 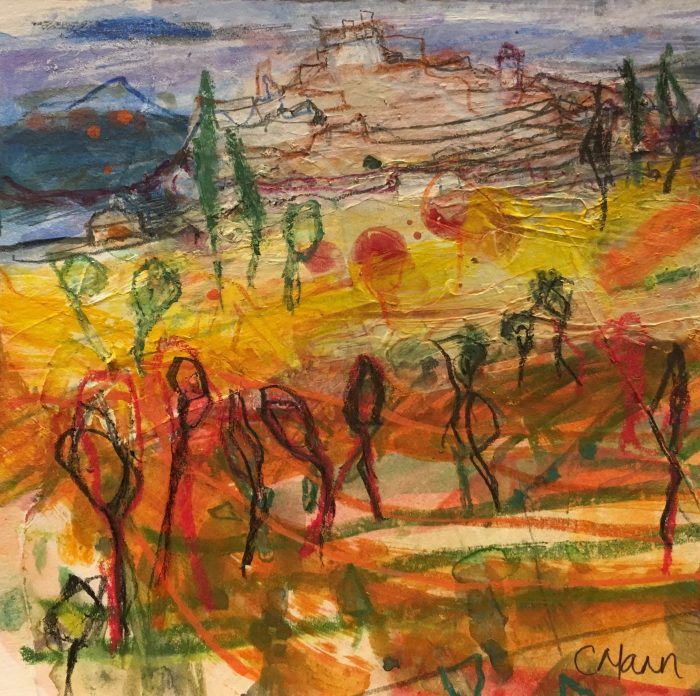 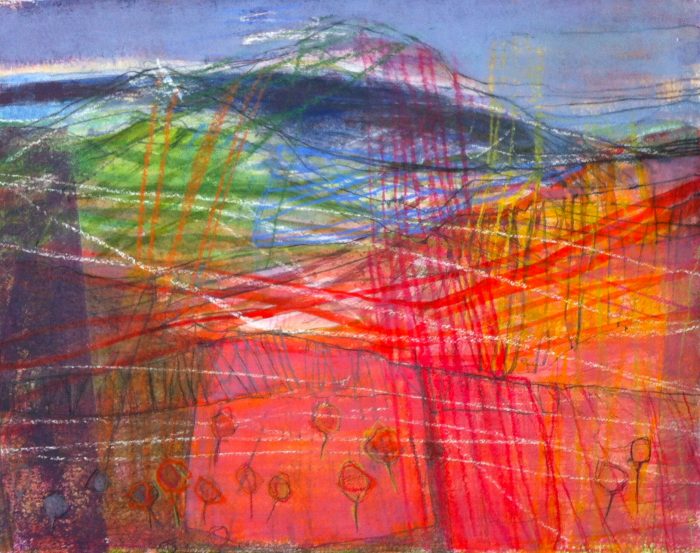 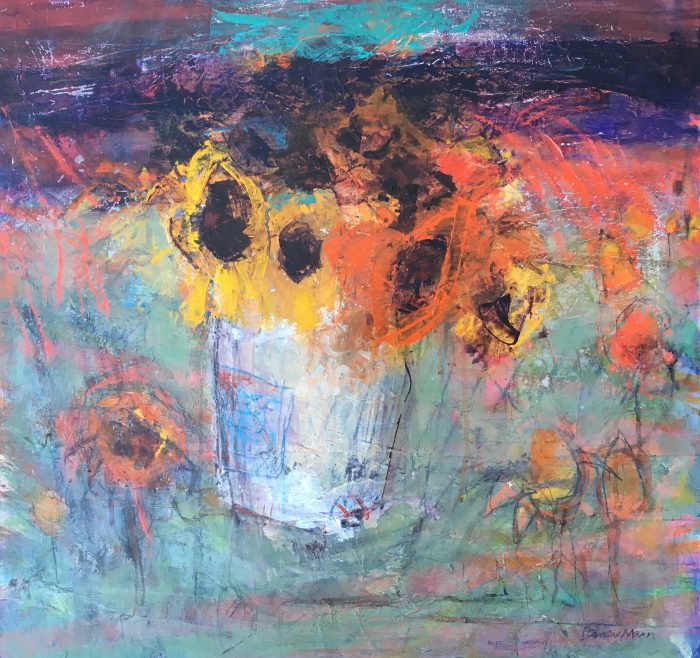 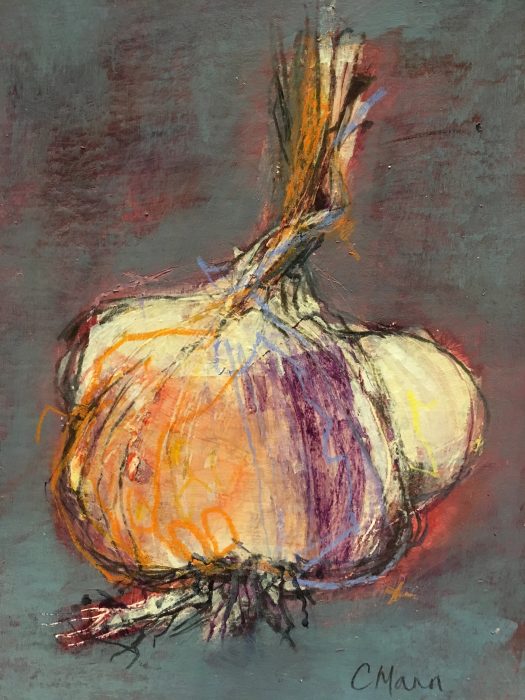 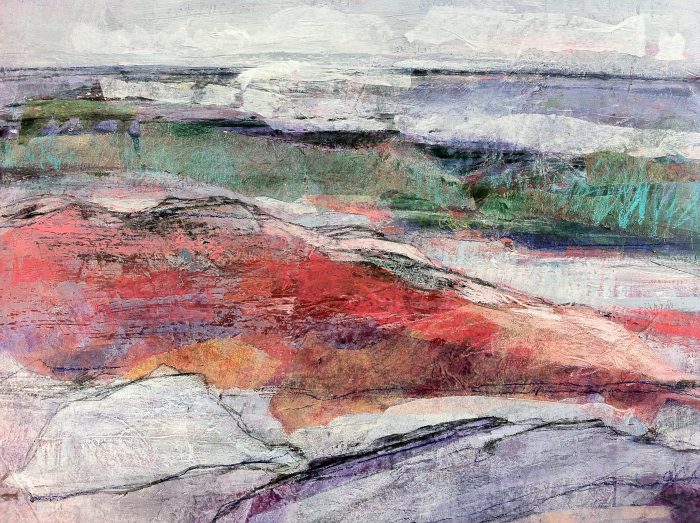 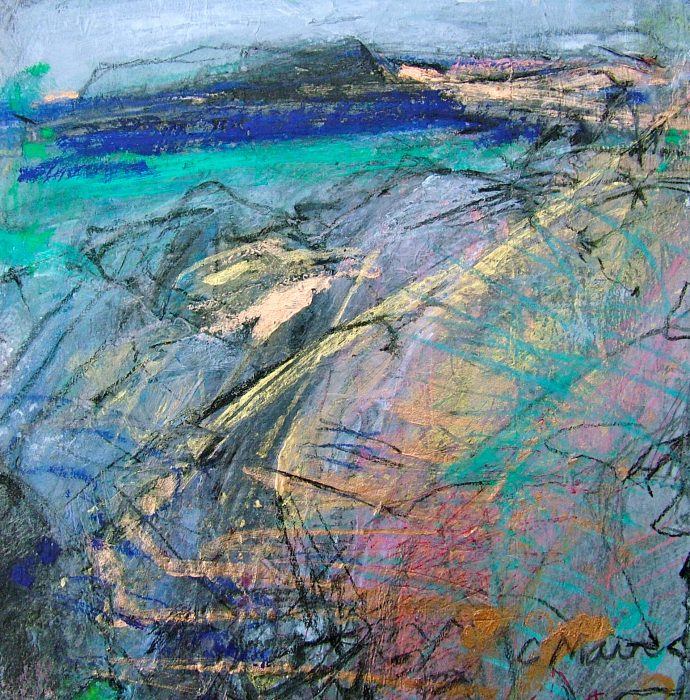 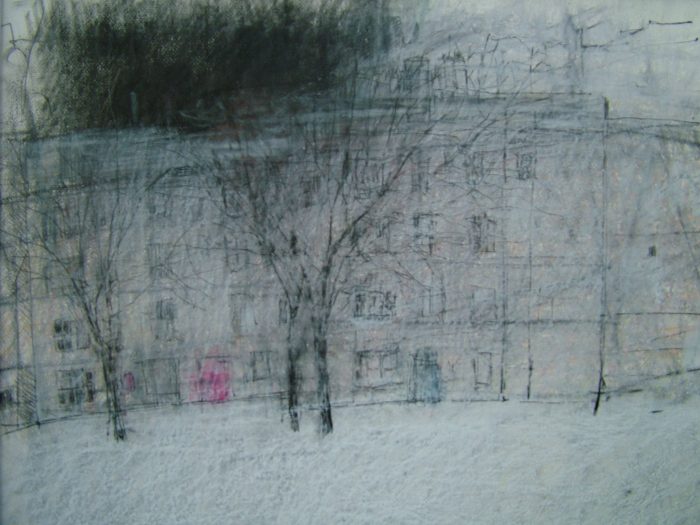 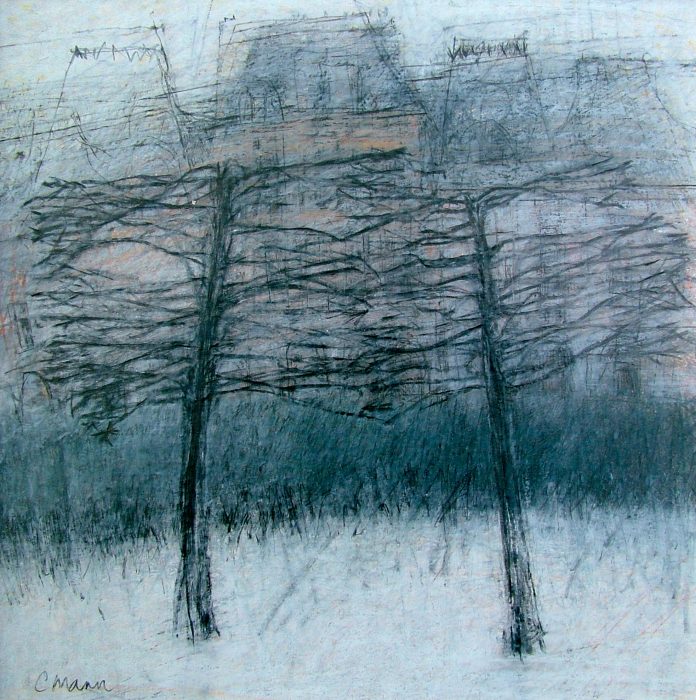 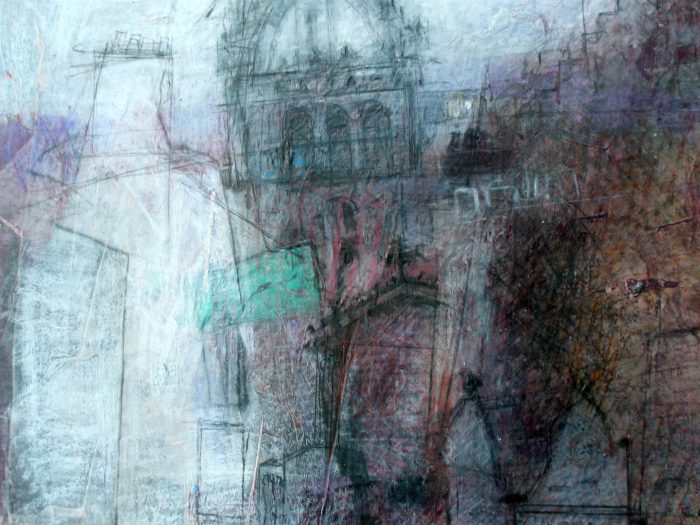 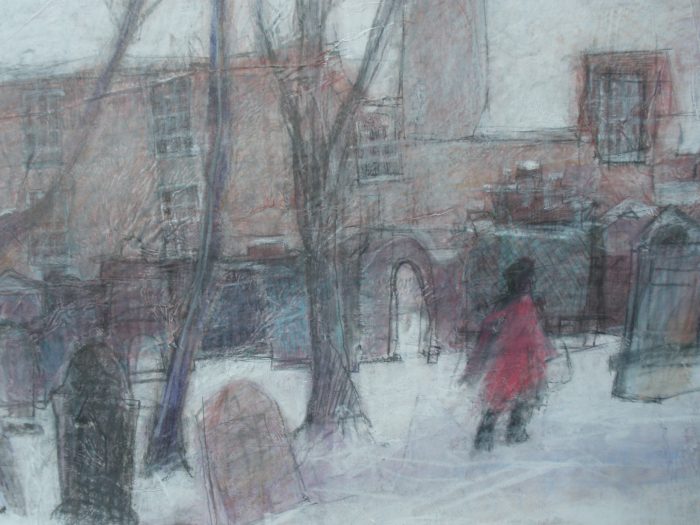 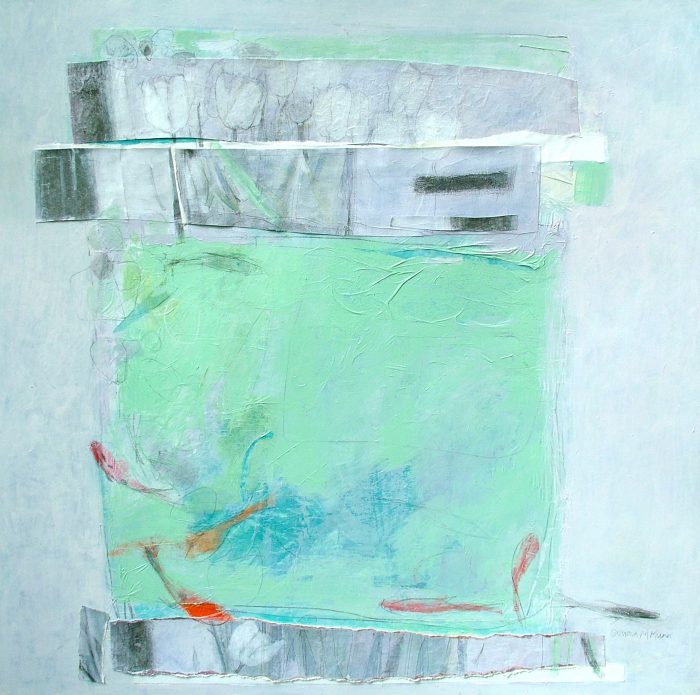 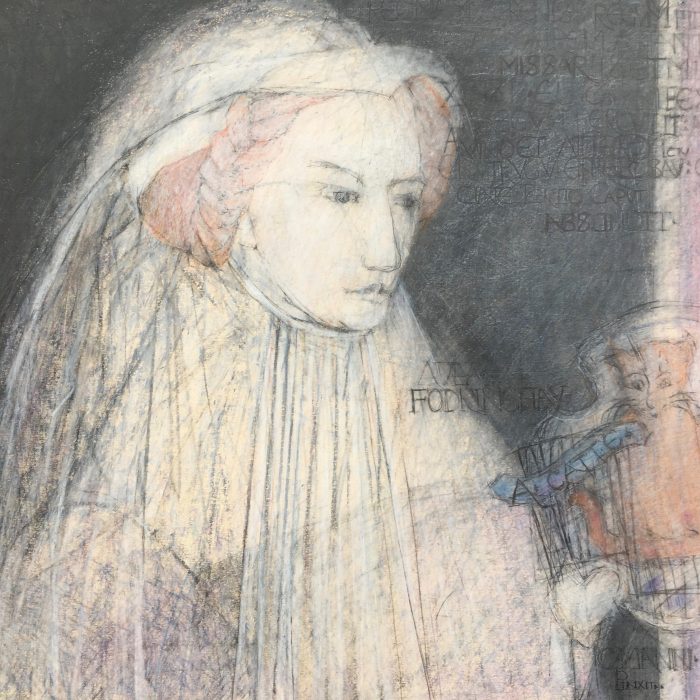 Mary Queen of Scots in mourning. 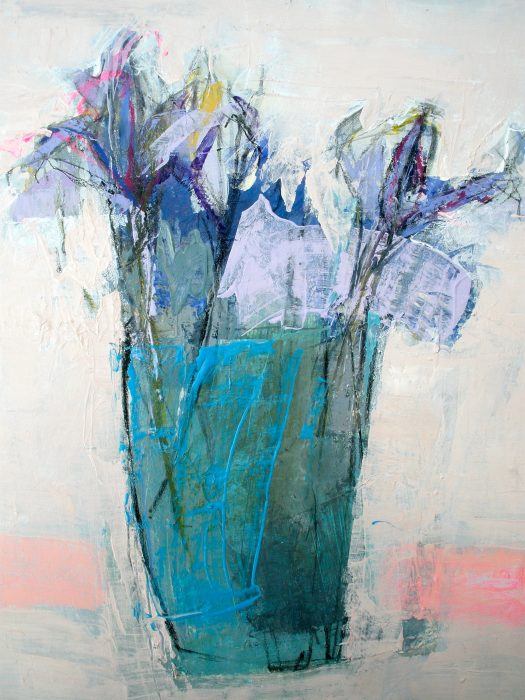 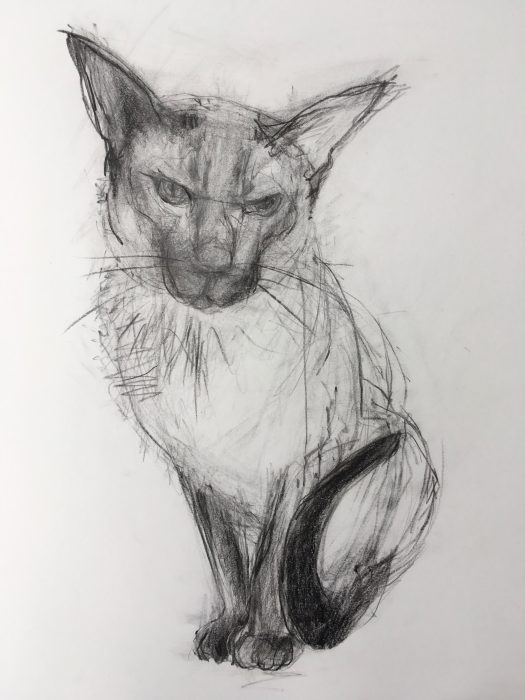 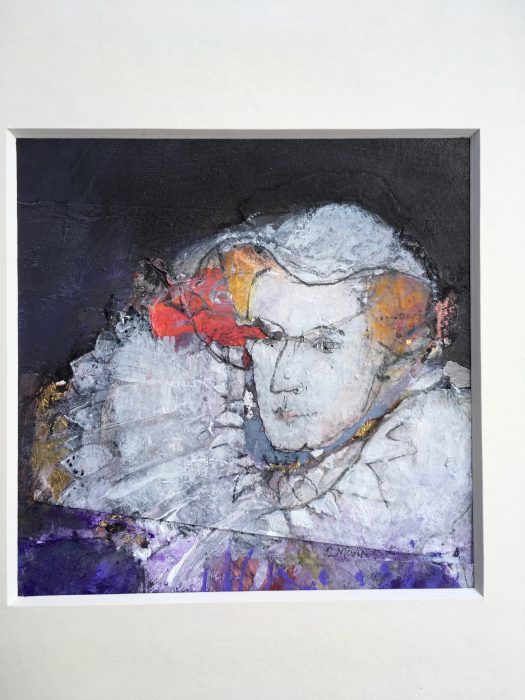 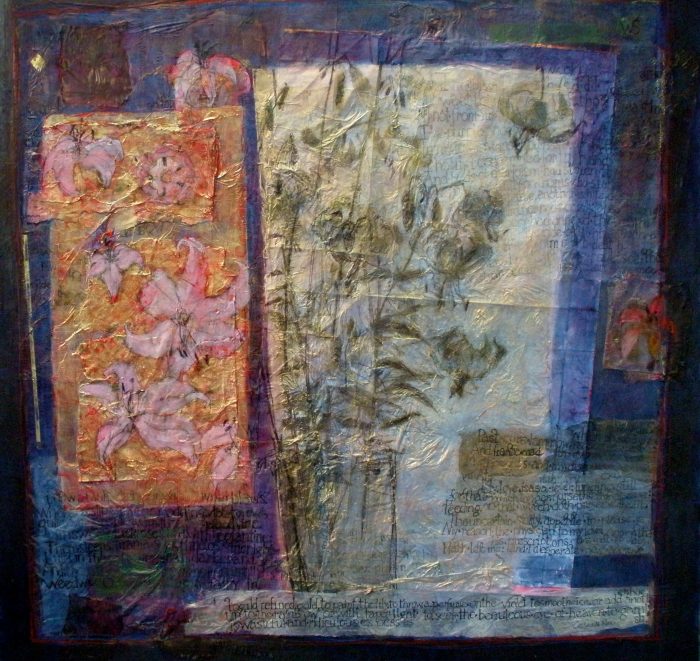 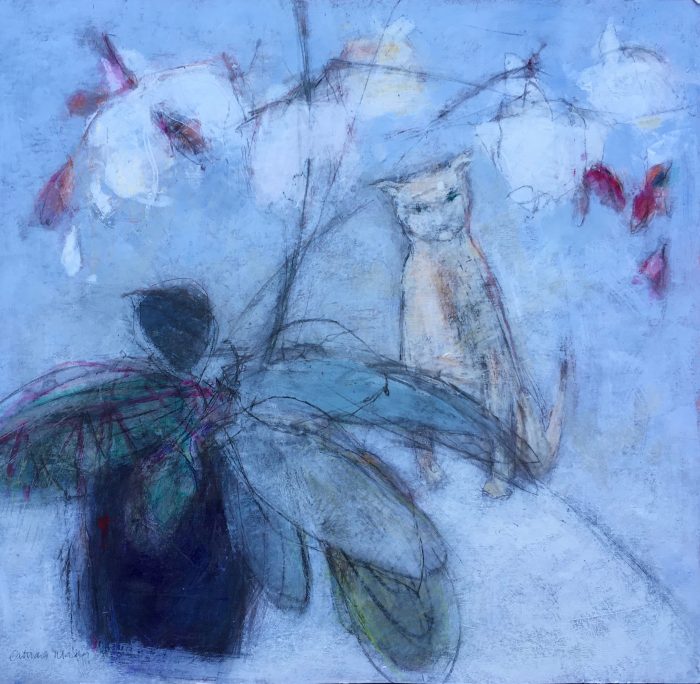 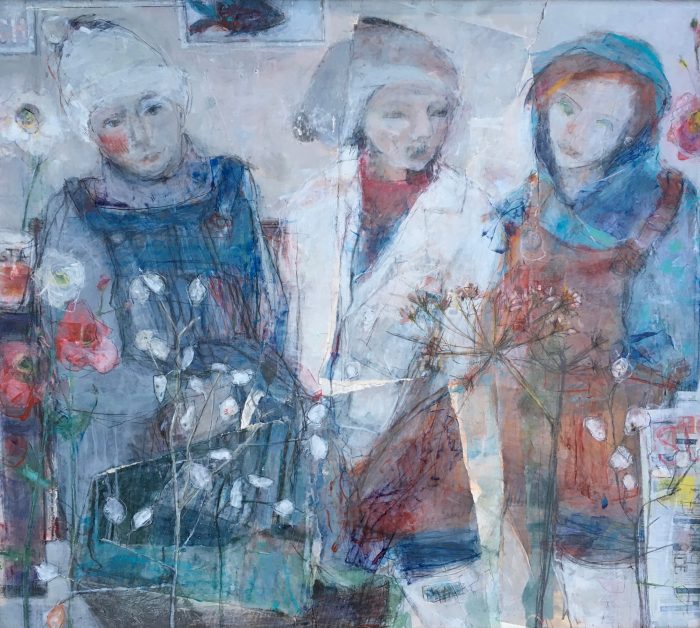